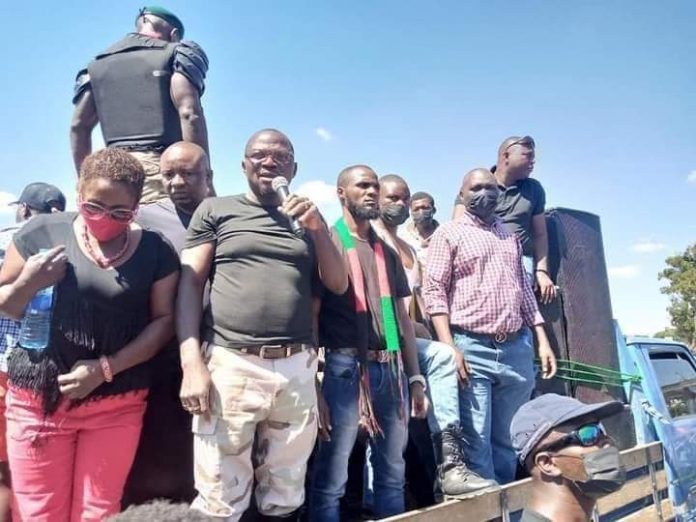 Although the demonstrations were meant to be peaceful, they were not devoid of drama. Some protestors took down a guava tree in Blantyre`s Central Business District.

Kalindo led the demonstrations in protest against the high cost of living among other issues. He claims that President Lazarus Chakwera`s led government has failed to honour a Lions` share of its campaign promises.

Some of the promises which Kalindo highlights are creation of a million jobs in a year and reduction of passport costs.