She leaves behind an extraordinary legacy: the most fantastic example of duty and service and steadfastness, and a constant steadying presence as the head of state for more than 70 years.

She has given her whole life selflessly to the people of the UK and the Commonwealth. The queen reigned for almost seven decades between 1952 and 2022, overseeing huge political and cultural changes in the national life, from the end of the era of colonial rule to Brexit. 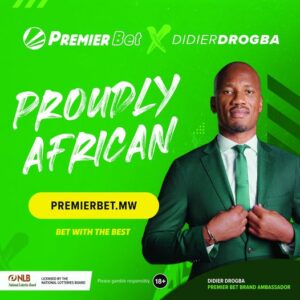 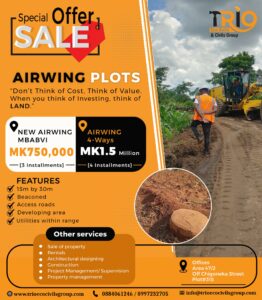 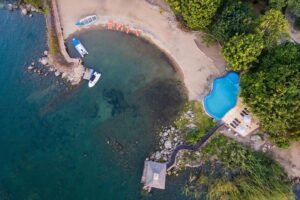