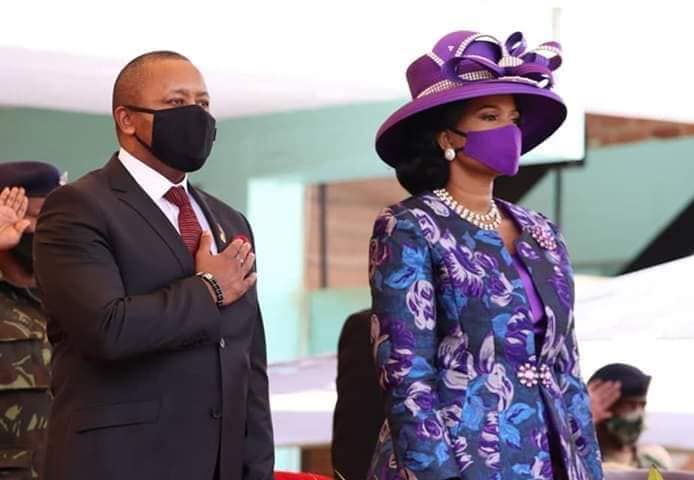 Chilima leaves Principal Secretaries (PSs) outside the meeting venue for late coming at the reforms discussions.

PSs and senior government officials who reported late for the Public Sector Reforms meeting, which State Vice President Saulos Chilima is overseeing in his capacity as Minister for Economic Planning and Development and Public Sector Reforms, were locked out at the Bingu International Convention Centre (BICC) in Lilongwe on Tuesday.

Chilima is well known for his seriousness in time management and punctuality. He has constantly demonstrated this professionalism where ever he has worked.

The social media has been full of praises for Chilima’s strictness saying “he is a good example to all the workers both in the government and private sectors”.

The vice president is expected to hold these engagements in all three regions. The meetings will review and agree on new areas of reforms and audit of the impact of service delivery, efficiency and effectiveness that the reforms have had so far. These will be in addition to health checks such as profitability or loss.