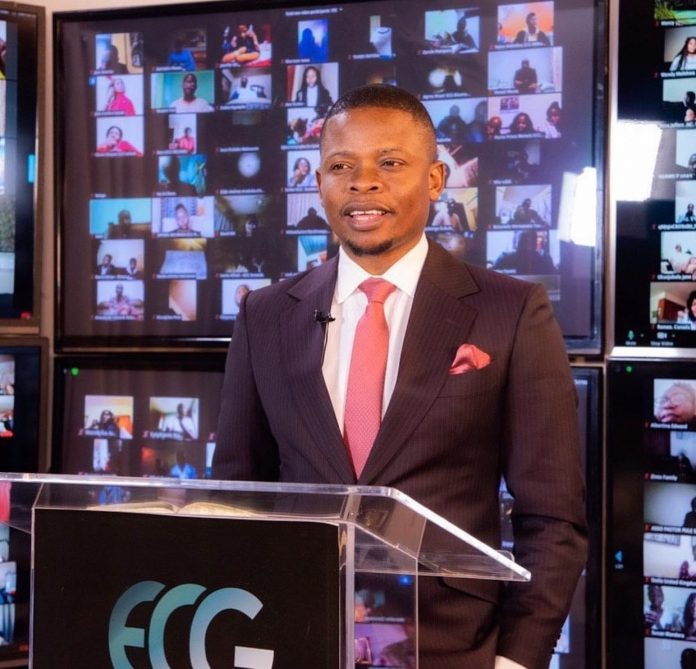 Self-proclaimed prophet and founder of Enlightened Christian Gathering (ECG) Shepherd Bushiri has said he does not know how he managed to sneak out of South Africa.

Speaking in an exclusive interview on Times Television the previous night, Bushiri responded to a million dollar question on how he escaped.

“When people survive an inferno at a household level, they don’t know how they managed to escape the danger. Neither do I know how I escaped the fire that was in South Africa,” said the self-styled Prophet

The preacher returned home in November last year. His return was unpopular as he skipped bail. This was after he promised to clear his name in a fraud and money laundering case which he was answering alongside his wife Mary.

The ECG founder said he left the rainbow nation because numerous attempts were made to end his life. Therefore as a matter of safety, fleeing South Africa was the last option.

His case is still in court pending further legal actions. Since his unpopular homecoming, Bushiri as Major 1 is fondly known, has been conducting his church services virtually from his Lilongwe studio.