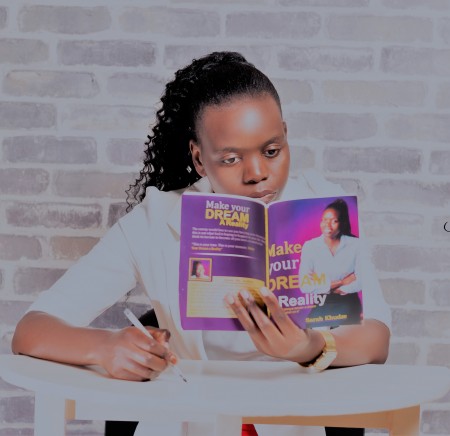 Times are hard for hundreds of the Malawi Polytechnic students as the administration is denying them access to see their examination results due to fees balances.

Reports reveal that 1000 students risk dropping out of the institution of higher learning on financial grounds.

The sad development has seen Malawians calling upon the government and well wishers to bail out the students. Public figures have also joined the movement.

Renowned commentator Onjezani Kenani has penned the President Lazarus Chakwera and his deputy Saulos Chilima, and the Minister of Education on the matter.

“I write to appeal to you directly, since recently you assisted Patience Namadingo with some funding. As I write, 1000 Polytechnic students risk being expelled from school because of failure to pay fees.”

“Sir this is a crisis of unimaginable proportions. I urge you to do all you can to intervene,” reads part of his letter to the president in partial.

In his message to the Vice President, Kenani reminds Chilima about the promise he made during campaign that no student will drop out of school on financial grounds, once they assume power.

Urban artist Phyzix is among the public figures that have joined #the help needy Polytechnic student.

University tuition fees skyrocketed in 2016 during the DPP regime. The former president Peter Mutharika raised the fees by a scary 400% plus, besides withdrawing government sponsorship.

University tuition fees skyrocketed in 2016 during the DPP regime. The former president Peter Mutharika raised the fees by a scary 400% plus, besides withdrawing government sponsorship.

Since then, tertiary education is deemed a privilege and not a right in Malawi.