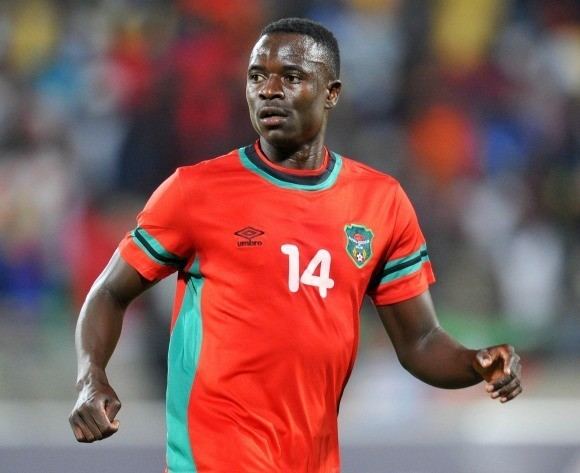 Malawi national football team forgotten defender Limbikani Mzava has been hired by another South African side Amazulu FC, a month after he was shown the exit door at Highlands Park.

The Durban based side made the announcement on Monday through their Twitter page. They unveiled the Malawian player alongside Siphiwe Shabalala, former South Africa midfielder who scored the first goal in the 2010 FIFA World Cup.

Last month, the defender was among a number of players who were released by Highlands Park after the club was taken over by TS Galaxy.

It has taken a long time since the former ESCOM United player featured for the Flames. He is allegedly to have once snubbed the Flames by faking an injury.

Some analysts believe the player long lost interest in the national team.