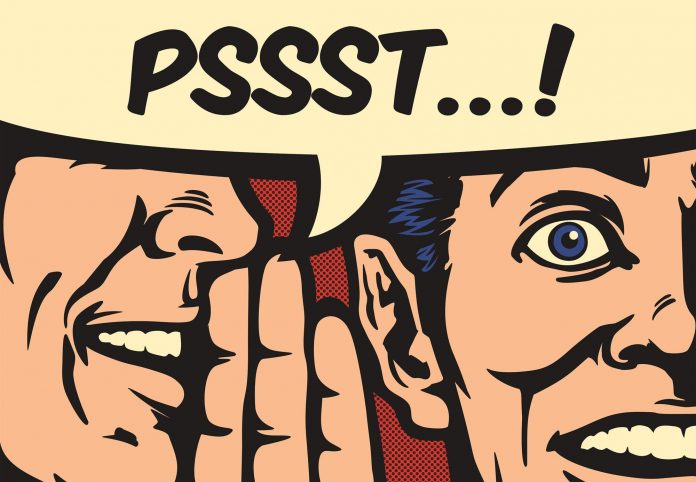 A newly married couple have had their marriage thrown onto the rocks and broken into tiny pieces.

The Malawian pair had just recently tied the knot and were living a happy life in the United Kingdom. The husband had then returned home to Malawi leaving the woman behind to continue working so as to keep the income in the balance before she finally goes back to join the husband.

Meanwhile, while the husband was away, the woman started seeing another man whom she has been having steamy bedroom encounters with him. These two cheaters were on the loose and went as far as documenting their bedroom session on videos.

As the saying goes, “every hidden thing get revealed on the fortieth day” one of their video clips licked on social media and got to the husband Malawi. At the time this gossip came to our media house, the husband and his family were very furious saying that it was all over and divorce was imminent.

The woman was uncontactable to explain her side of the story as the explicit videos are making rounds on social media. It is not yet known if she will return home as initially planned or continue her new relation with the other man.