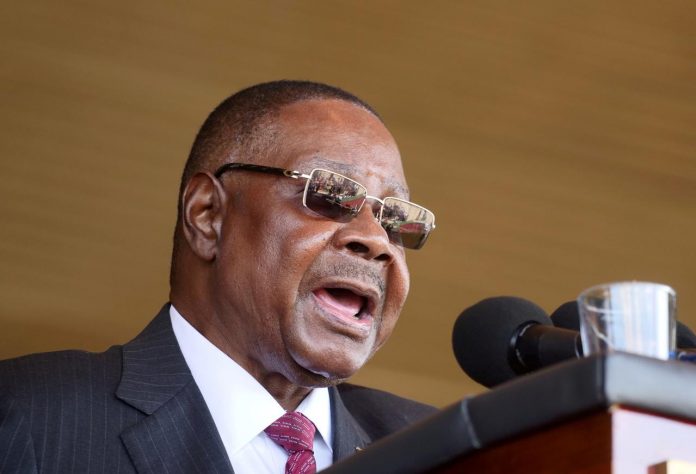 President Peter Mutharika has mantained two of the incompetent MEC Commissioners in the new team that will administer the forthcoming fresh presidential election.

Malawians were eager to learn who was going to replace who in the new commission. In conflict with their expectations, Mutharika has included Dr Jean Mathanga and Linda Kunje who were part of the outdated commission which was found incompetent by the supreme court.

The appointments have raised eyebrows considering the undesirable records of the commissioners in question. The president has come under heavy criticism for his decision.

Some commentators question Mutharika’s choice on legal grounds. In their views, the leader is challenging the courts in a deliberate move to frustrate the electoral process.

Legal expert Ralph Kasambara said the president has deliberately chosen the two as part of delaying the election. He has also advised Malawians to accept the status quo and focus on protecting their votes for fear of delaying the process.

The law is clear as to the fact that only suitably qualified persons are to be appointed. Hence if one has been declared by the highest court of the land to be incompetent surely that person is not suitable for appointment.

Izizi mwapangira dala kuti tikokanepo. No no sitipanga nawo (this is a deliberate move but we will consider it normal). To all concerned Malawians don’t fall into the trap of demos and litigation challenging the newly appointed commissioners. It’s a Trojan horse.

Let’s concentrate on campaign and more so creating and investing in systems that will ensure voting and counting process integrity and creation of pararell tally centre,” says Kasambara in a Facebook post.

Activists Billy Mayaya has called for the removal of Mathanga and Kunje in the commission on the same grounds.

It is clear from the ConCourt Ruling that MEC incompetence was not just rooted in Jane Ansah and the Commissioners. It also relates to the capacity of MEC technical staff who still remain in the commission today. Their continued presence is an affront to any prospects of a free, fair and credible election in Malawi. ACHOKE (she has to go)”

The country is set to go for fresh polls at an undisclosed date. The parliament is expected to decide the matter in due course.

The announced commission stand as follows: