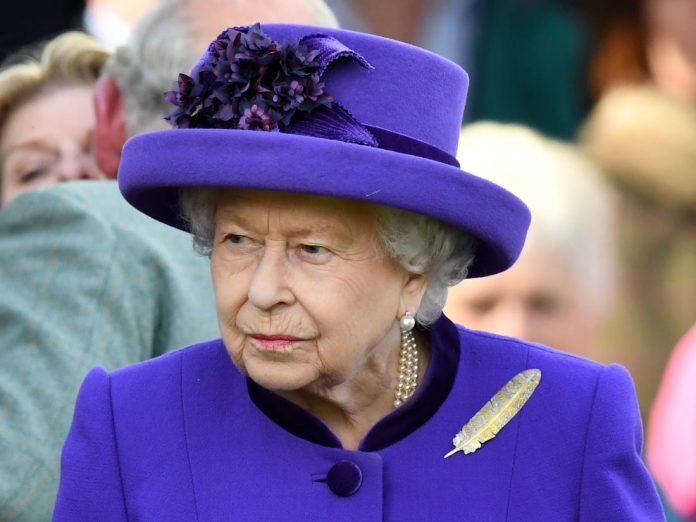 The Queen has made an appearance during the first major royal event since lockdown was established in March.

The 94-year-old monarch attended a small military ceremony carried out by the Welsh Guards at Windsor Castle, where she has been residing with the Duke of Edinburgh during the coronavirus pandemic.

The event was held following the cancellation of this year’s Trooping the Colour parade that typically occurs on the Queen’s “official” birthday, two months after her actual birthday in April.

Buckingham Palace announced in March the parade, which would normally involve hundreds of serving military personnel, would not take place this year “in its traditional form”.

Members of the royal family usually attend Queen Elizabeth II’s official birthday celebrations, joining in the parade down the Mall towards Buckingham Palace and watching the RAF flypast from the Palace balcony.

However, this year the Queen was the only member of the royal family to attend the military ceremony in person.

The Prince of Wales, who has been Colonel of the Welsh Guards for 45 years, also did not attend the ceremony.

The ceremony was held at Windsor Castle and has been conducted by the Welsh Guards, one of the seven regiments in the Household Division.

The Welsh Guards had around two weeks to prepare for the Queen’s birthday ceremony, despite usually having months to get ready for Trooping the Colour. While the soldiers are usually around an arms length away from each other during the service, with the musicians typically shoulder-to-shoulder, this year they had to stand further away in line with social distancing guidelines.