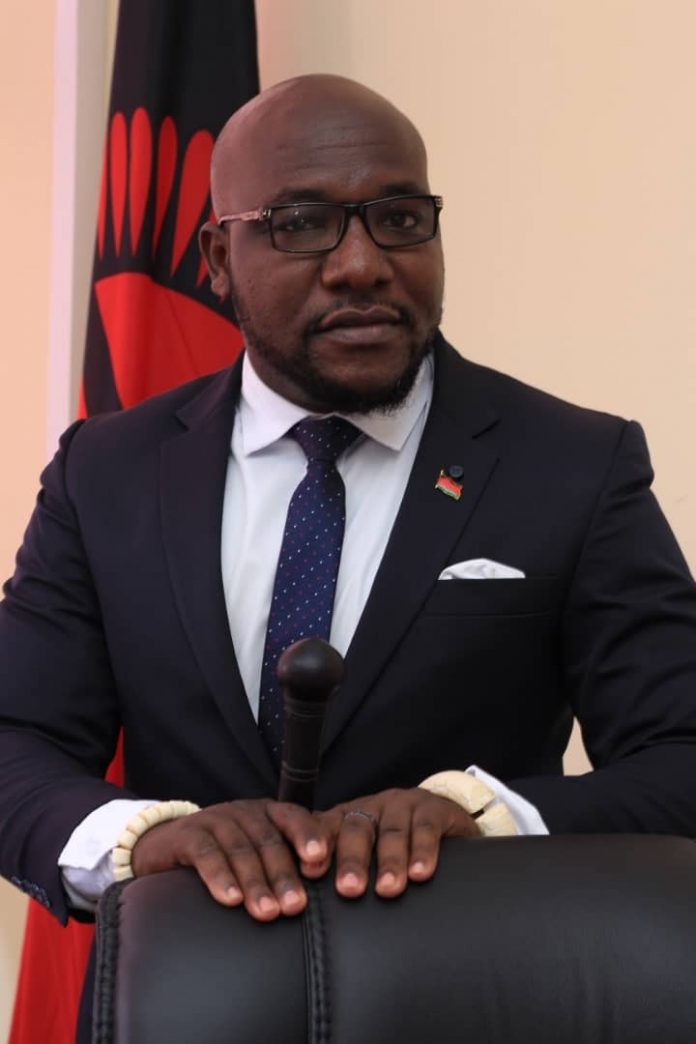 Minister of Civic Education and National Unity Timothy Mtambo has quashed rumours that he has  purchased two oil tankers a few months after he was appointed in the cabinet.

Writing on his Facebook page, the minister has vehemently distanced himself from the transaction.

The former Human Rights Defenders Coalition leader is considered to be among the main beneficiaries of Chakwera’s administration. As such, some quarters think he is accumulating wealth at a Cheetah’s pace.

He is one of the people who are considered to have been given a cabinet roles by President Chakwera as rewards for their efforts in fighting Peter Mutharika’s regime. Mtambo was at the centre of organising anti-government protest against DPP’s administration.

However Chakwera denied making the appointments to reward those who fought alongside him. He said all cabinet members made the cut based on merit.