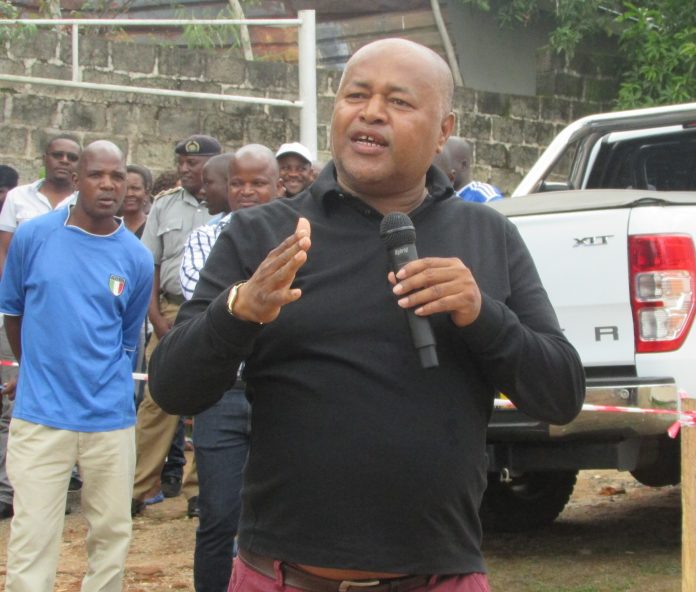 Minister of Mining Rashid Gaffar has become the most unpopular member of cabinet roughly two weeks after taking an oath of office.

Gaffar sold two buses to former President Peter Mutharika at a hefty cost of K150 million each. The buses which were gifted to the country’s most popular football clubs Big Bullets and Mighty Beforward Wanderers cost K80 million under normal circumstances.

In his defence, the minister said he sold the buses on willing selling, willing settlement basis. This has incited the fury of Malawians as they are firing shots at him.

Commentator and social media influencer Idriss Ali Nassah said the minister’s response is filled with arrogance. He argues that the deal is as good as an act of thievery because the money that was used to buy the buses came from government coffers and not Mutharika’s pockets as purported.

“The language of the Minister of Mining is reeking with arrogance and is nauseatingly sanctimonious. I find this particularly irksome because the minister now knows that the buses he sold at double the cost were bought under the false representation that it was Peter Mutharika’s money when, in fact, the money was stolen from the poor people of Malawi.”

Others are demanding the minister to pay back the money or resign.

“He should give us back our money or resign. If that is too hard for him then his resignation will be a welcome move,” wrote Paul Magombo

President Lazarus Chakwera put all cabinet members on a 5 months probation. He said all office bearers who will not be fruitful, will be replaced.