Home Politics How different is K6.2Bn Saga from CashGate – Nankhumwa speaks to media 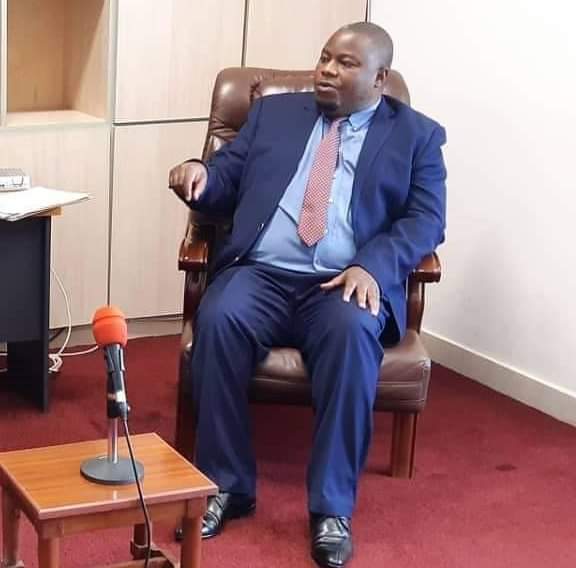 The leader of Opposition Hon Kondwani Nankhumwa MP today held a Press Conference in Capital City Lilongwe in reaction to the K 6.2 Billion Covid 19 Funds Scandal that has provoked the anger of many Malawians.

He said that the media had pressurised him for a press briefing and in his address, the below points were noted;