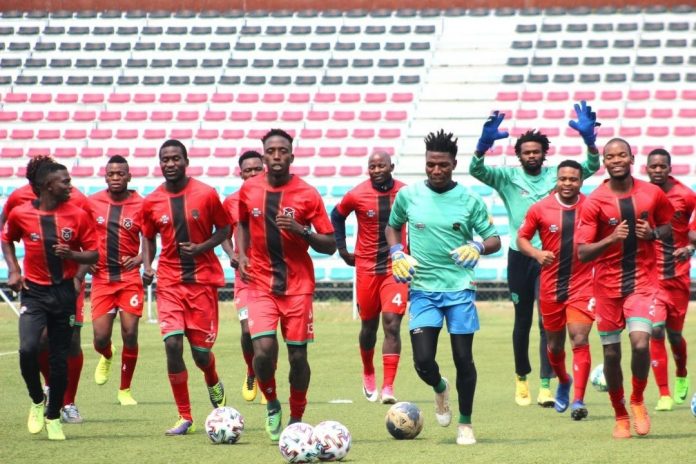 The Flames will start camping this evening at Mpira Village in Blantyre. After two days of camping, the coach will name his final squad.

The team will fulfil its two final fixtures against South Sudan and Uganda next month. Malawi will play away against the former on 24th March before returning home for the last assignment against the latter on 29th March.

Malawi lies third in the group with three points. If they will collect maximum points in the remaining fixtures, qualification for the tournament will be guaranteed.

Below is the full squad: