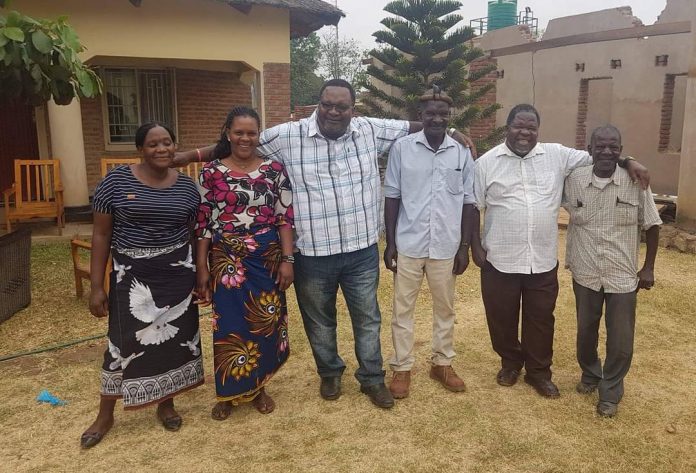 Enemies of robust health have waged a war on the family of renowned musicians Paul and Lucius Banda.

Speaking in a television interview recently, Lucius revealed that he has been suffering from Kidney failure just like his older brother Paul.

The condition has forced him to be getting treatment at local hospitals and in South Africa. At the moment, funds are being mobilised for the veteran Paul to cover for his treatment abroad.

Paul needs a whooping K30 million to go for the much needed treatment.

Worse still, another brother Francis Banda is suffering from Leukaemia. At the moment he is getting treatment Queen Elizabeth Central Hospital in Blantyre.

In the interview, Lucius appealed to well-wishers to help them during the trying time. Others have called upon organizations to help the family which has immense contributions in local music.