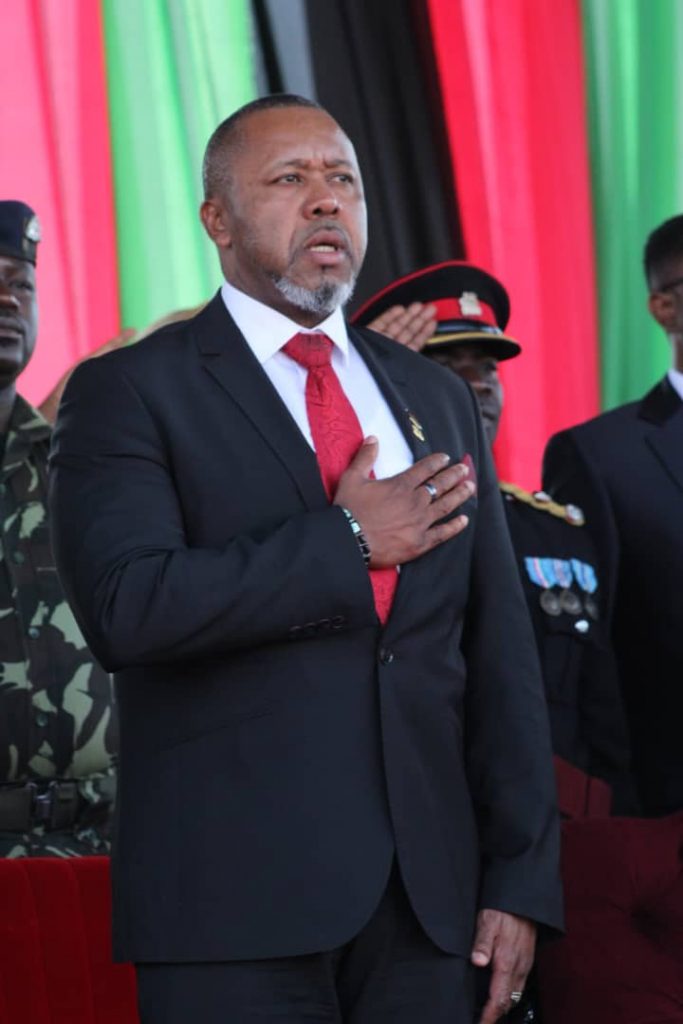 Analysts have clapped for Vice President Saulos Chilima for advising people to focus on developing the country instead of campaigning for the next election.

Speaking during a Public Lecture on Mindset Change at Bingu International Convention Centre in Lilongwe on Friday, Chilima expressed his concern with people jumping from one campaign period to another.

In his remarks, he stressed that it is too early for people to start thinking about the next election when the current government is only four months old.

Commentators have concurred with the Vice President arguing campaigning signals impatience from the citizenry. The commentators believe that some quarters just like the election euphoria.

“We only went to the polls four months ago and now some members of political parties have already gone on the campaign trail for the next election, shame! In as much as I acknowledge people’s obsession with the election euphoria this is not the right time, bravo Mr Veep,” said Gibson Nkhonjera

Apparently, there is fighting between members of the major Tonse Alliance partners MCP and UTM. Their fighting stems from parliamentary by-elections which are due to take place in Lilongwe, Mangochi and Karonga later this week, where both parties have fielded candidates.

Cheerleaders for the aforementioned parties have been trading cold words along campaign lines. Their verbal support has overflowed to the next presidential election.