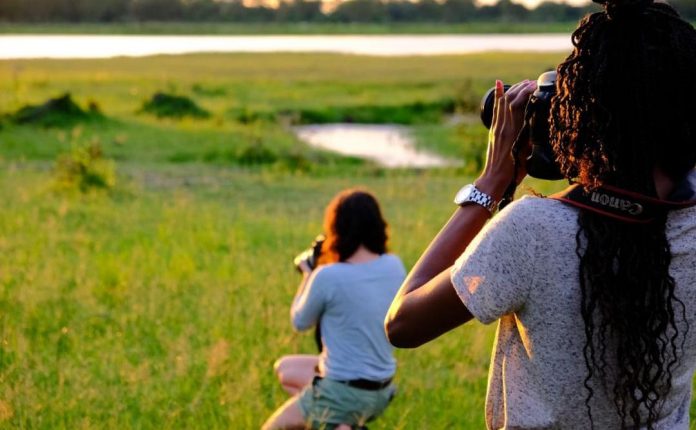 Youths in the country have been urged to treat HD photo and video shooting as a serious business.

This is according to Light of Youth Creative Organization which in partnership with HD Plus Creation, earlier this week held a skill building workshop with leaders of different youth organizations.

One of the organizers of the half day long workshop Braxio Mathias said that the two institution thought organizing the event to empower youths with skills in HD photo and video shooting.

Mathias said it is very worrisome that most youths in the country have ventured into photo shooting business without the much needed skills hence the training which was free of charge.

He further said that the workshop which was held at Crown Hotel in Lilongwe was only meant for leaders of different youth groups and it attracted 263 people but only 60 people were selected because of limited space and following COVID-19 preventive measures.

“The workshop was free of charge and the attendees only had to provide evidence of their youth grouping which they were representing and we have done this so that the leaders will share with their members what they have learnt from here.

“Our mission is that we want the youths to take HD photo and video shooting so seriously because we have noted that most youths who are doing this art in the country lack some skills and expertize.” Said Mathias.

Mathias further added that they will soon organize several sessions of the training in other regions of the country claiming they know that they are other youths who as well need those trainings.

On the other hand the company’s operations director Steve Sukali added that their company takes social responsibility seriously and are looking forward to empower more youths on knowledge and business.

The workshop had speakers like Gift Sukez Sukali CEO of HD plus Creations, Hastings Golosi Creative Director of HD Plus Creations and Fumbani Phiri writer and producer.