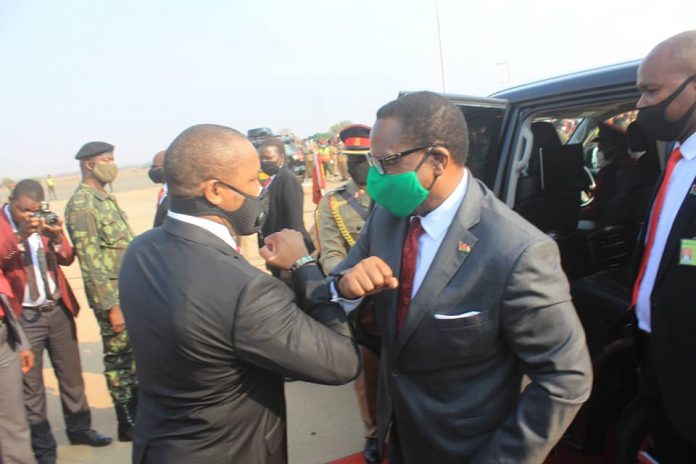 The Tonse Alliance led government is facing heavy criticism from the citizenry for failing to deliver on its promises.

Malawians replaced Peter Mutharika of DPP with the alliance leader Lazarus Chakwera on 23rd June, through the ballot. Three months down the line, the citizenry feel cheated with Chakwera`s administration.

According to people, the current government made a lot of mouthwatering promises during campaign period, which they promised to fulfill soon after assuming power.

Some of the promises which are enshrined in the Tonse Alliance manifesto are; reduction of passport fee from K90,000 to K14,000 introduction of duty free week, introduction of universal fertilizer subsidy, creation of a million jobs,  increasing the tax free band to K100, 000 and empowering the youth economically through loans.

None of the aforementioned promises has been fulfilled hitherto, a development that is making the Alliance unpopular each passing day.

In a related development, there are concerns on National Economic Empowerment Funds (NEEF) loans. It is believed that the conditions for acquiring the loans are not friendly to the needy. The conditions indicate that one needs to have collateral to qualify for the loan.

“They were all happy and looking forward to having these soft loans, but then out of nowhere, the loans are for the rich,” wrote social media influencer Kelvin Sulugwe.

Joshua Chisa Mbele commented, “I can safely say that the bar is too high for ordinary persons to access the loan.”

Some quarters argue that people are expecting the government to achieve a lot in a space of few months which is not possible. As such, they have advised citizens to exercise patience considering that change cannot happen overnight.