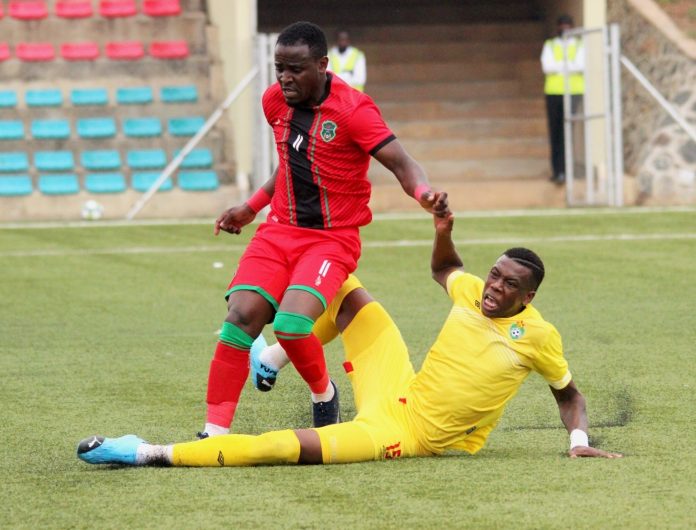 Malawi national football team’s attacking force has been heavily criticized for misfiring in their goalless draw against Zimbabwe at Mpira Stadium in Blantyre.

The Flames dominated possession in both halves but the goal scorers forgot their scoring boots. The frontline which was led by South African based striker Gabadinho Mhango missed a number of opportunities much to the dismay of the supporters.

Fans believe that the Flames failed to register a victory in a game they had a higher probability of winning. Others have called upon the coach to discover a fruitful attacking partnership.

Football analyst Davie Chilinda has said the coach should consider calling the controversial Khuda Muyaba in his camp. He believes that players misbehave everywhere but what matters is what they can offer on the field of play.

The Flames have been struggling to score. In their last four games they have managed to score once. However the team’s style of play promises a bright future.