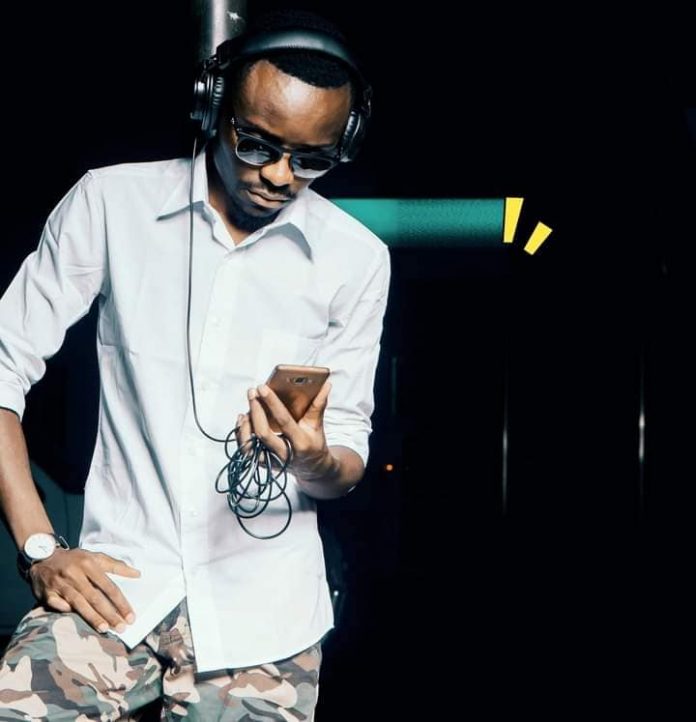 Musician Patience Namadingo has promised to construct a mosque for Muslims based in Mitundu, Lilongwe following their requests.

Namadingo says a group of Muslim women recently appealed to him to render his support in planting a new worshiping chamber. The women cited poor condition of their Mosque.

In his favourable response to their request, the Mapulani star has said he will join hands with other Muslims in the project.

“I will embark on a project to join hands with other muslims and build the Muslims of Mitundu a safe Mosque from any harsh weather,” says Namadingo.

The current Mosque is a traditional structure made of trees and mud. Its roofing is made of grass. According to the women, the house of worship is a death trap especially during this rainy season.

Meanwhile Namadingo is in Lusaka, Zambia. He has promised to visit Mitundu when he returns from the neighbouring country.