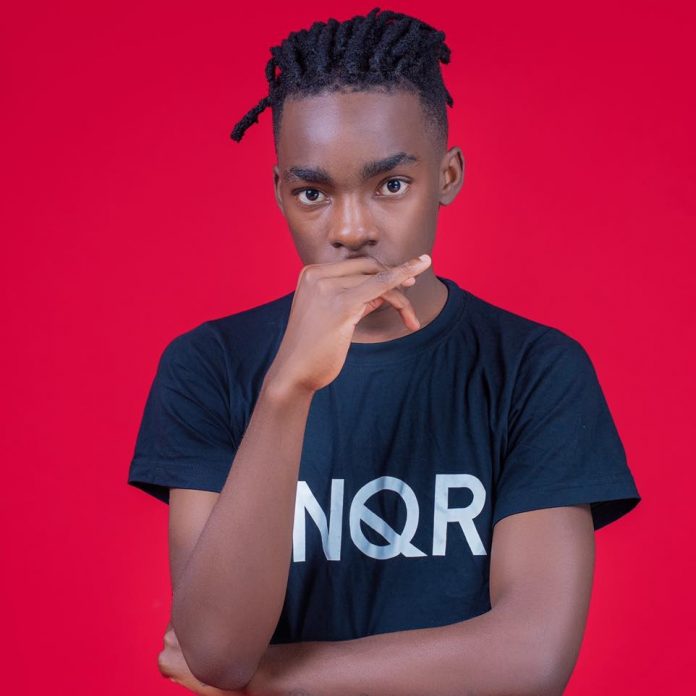 Blossoming artist Elli Njuchi brought business to a standstill in Blantyre on Sunday when he filled Robin’s Park to capacity during his maiden album launch.

People from all walks of life headed to the Park to witness the launch of the book of Elli. With an attractive line up of supporting acts, the occasion proved hard to resist.

The 18 year old treated his fans to a wonderful performance. At some point he went emotional when he was performing Malo a Zii, a song which is built around the theme of death.

The patrons sang along during the performance which signals their familiarity with Njuchi’s music. When the event reached it’s conclusion, patrons returned home with happy faces knowing the young man gave them value for their money.

The Blantyre based starlet is trending in Malawi. He has influence over the youths community that mobile giant Telekom Networks Malawi offered him a role as their brand ambassador last week.