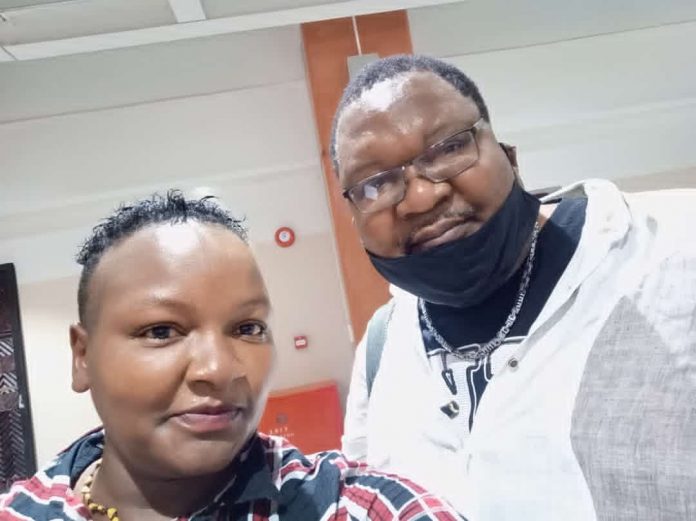 Soldier as the singer is fondly known, was hospitalised the previous day due to high blood pressure.

According to reports, the legendary artist went for a medical checkup before getting admitted. Prior to the checkup, he performed at Zinziri in Blantyre.

The news about his sickness sent shock waves across the country, as some people sent wrong information about the degree of his condition. Some bogus sources reported that Lucius condition was very critical.

Meanwhile, Malawians are expressing happiness on social media following Soldier’s discharge. Others have advised him to  prioritize physical exercises for healthy living.

Banda is one of the most loved musicians in Malawi. He has remained relevant in music since the onset of his career many years ago.