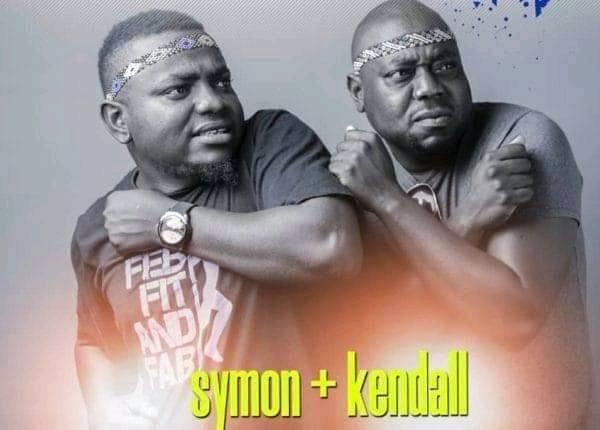 Musician Kendall Kamwendo of the famous Symon and Kendall duo has complained to the MCP led government for not rewarding them for their effort during the campaign period.

According to Kamwendo, they sacrificed a lot of energy artistically, towards dislodging the former ruling party DPP.

He added that they produced political songs which they performed at Tonse alliance campaign rallies to drum up support for Lazarus Chakwera and Saulos Chilima for free.

The musician has also faulted the government for rewarding musicians who put in zero effort towards getting rid of the DPP regime.

Among others, Kendall said the state house hires music services of those that never supported Chakwera during campaign period, to perform at the royal house. He also said the government is awarding contract of advertisement to pro-DPP members.

Recently the state house invited musician Patience Namadingo to grace an occasion. Prior to that, President Lazarus Chakwera worked with hip hop artist Tay Grin who is a proven DPP follower, in a public service announcement concerning Covid-19 vaccine.