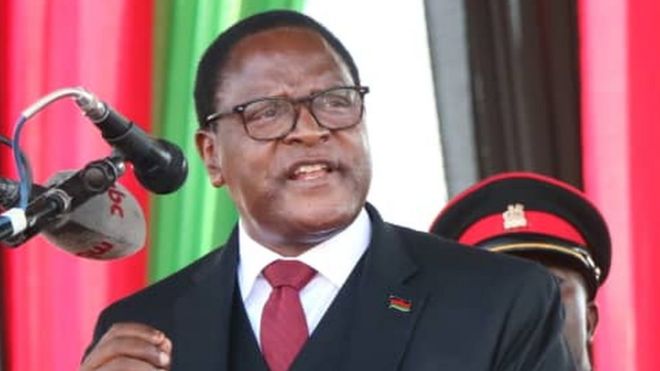 President Lazarus Chakwera has been hailed for making a great start in his administration just a few days after he assumed the country’s top seat.

Chakwera has made five crucial cabinet appointments in the capital Lilongwe today. The chosen ones are expected to start executing duties as soon as possible.

Commenting on the appointments lawyer Khumbo Soko has applauded the president for choosing suitable figures. He says the judiciary system is in safe hands considering the caliber of people that have been trusted with the roles.

Meanwhile two of the appointed ministers have been sworn in at Chakwera’s private residence in Lilongwe.

Here are the five cabinet appointments that have been made by the president:

It has also pleased the president to appoint Zangazanga Chikhosi as the Chief Secretary to the government, Dr Janet Banda as his deputy, and Prince Kapondamgaga as chief of staff and state residences.

Chakwera is expected to appoint the remaining cabinet members in the next seven days.