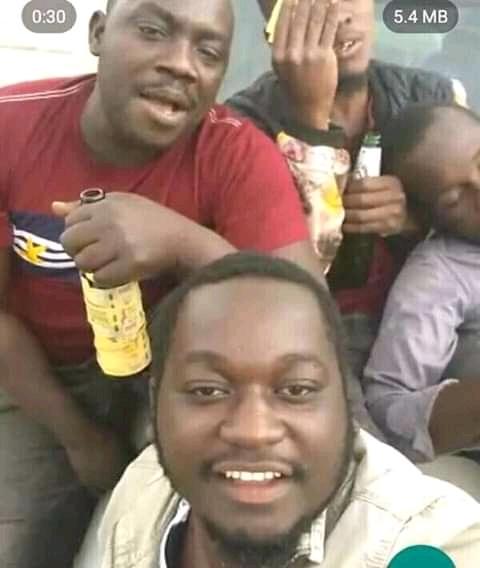 Three men in Chikwawa district have faced the wrath of the law for eating money literally.

In a video that is making rounds on social media, the ‘cash men’ are seen chewing money while screaming “timadya Ndalama ifeyo (we eat money)”.

As if that was not enough, they wrapped K2000 notes around bottles of beer during the ‘meal’.

First Grade Magistrate Gladstone Chilundu ordered them to pay a fine of half a million each or to serve 18 months in jail with hard labour.

They were also ordered to pay K100,000 each for costs of the case to the state.

The convicts are Rodrick Bwanali, 21, Dan Soza, 33 from Robert village, and Willy Paimva, 33 from Goma village.