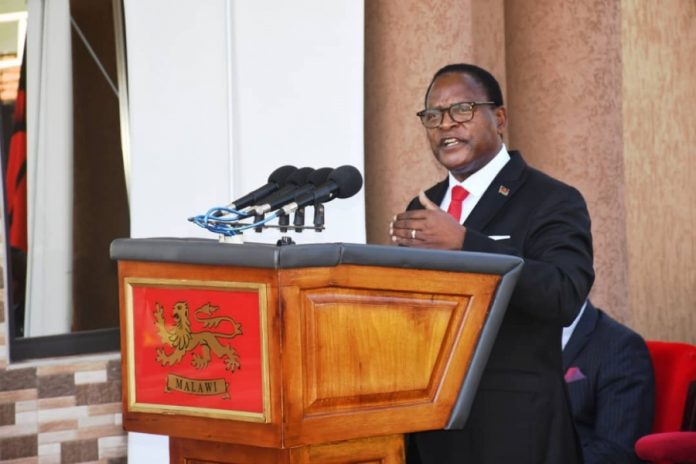 Chakwera is launching a 2 day orientation for cabinet members in the capital Lilongwe this morning. The workshop comes two months after he made appointments in different ministerial positions.

This has sparked debate on social media. Others argue that the president should have done that before the ministers started discharging their duties. However the other end defends the president.

“Long overdue, no wonder their work and ethics left alot to be desired,” said Thoko Kal.

Anitha Mlowoka Banda wrote, “We are moving at a rather dangerously slow pace, I wonder why?”

On the contrary, some people believe that a two months gap is still reasonable to conduct such an exercise.

“You have done well after observing the behaviour of some ministers,” said Ellen Chakanga Mchenga.

Since the cabinet ministers took an oath of office in July, they have been going on familiarization tours.