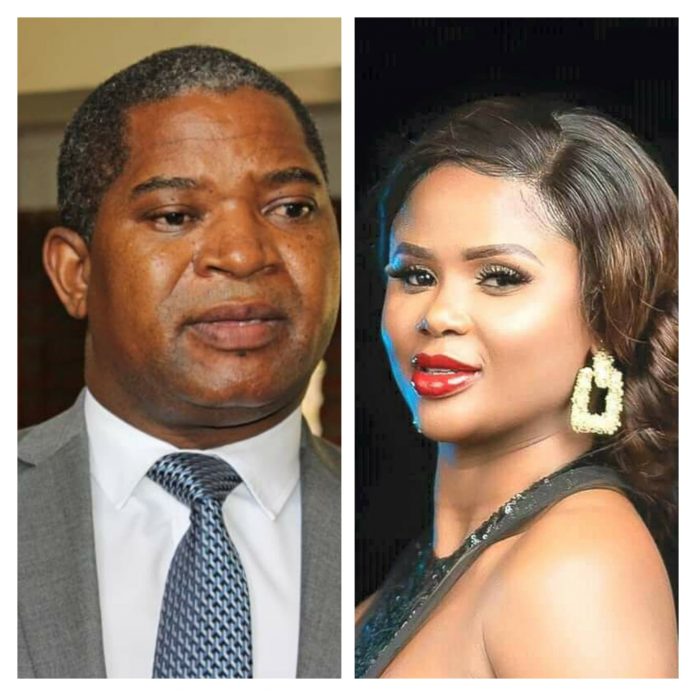 There was twist and turns of events in the afternoon during cross-examination, as the state through investigator Ephraim Phiri, claimed that Vink Enterprise committed an offence of receiving and pocketing a hooping 186 million kwacha from MERA.

During the cross-examination this afternoon, defence lawyer Andy Kaonga asked Phiri to add up the invoices of the claims and additions could not sum up to 186 million rather summed up to 151 million kwacha. When asked further to point out the offences committed in the procurement, Phiri pointed out only two, 1.9 million kwacha where the state claimed the supply was done before ODDP registration and another procurement of branded chitenje worthy 36 million kwacha which MERA is yet to pay to date.

The state through Phiri was made to concede that in fact it’s only 1.9 million kwacha offence in question, which defence lawyers have challenged, pointing out that there is no law that excludes suppliers without ODDP registration from participating in procurement processes citing section 52 of PPDA Act.

Court has been adjourned to 19th May 2022 for further cross examination.