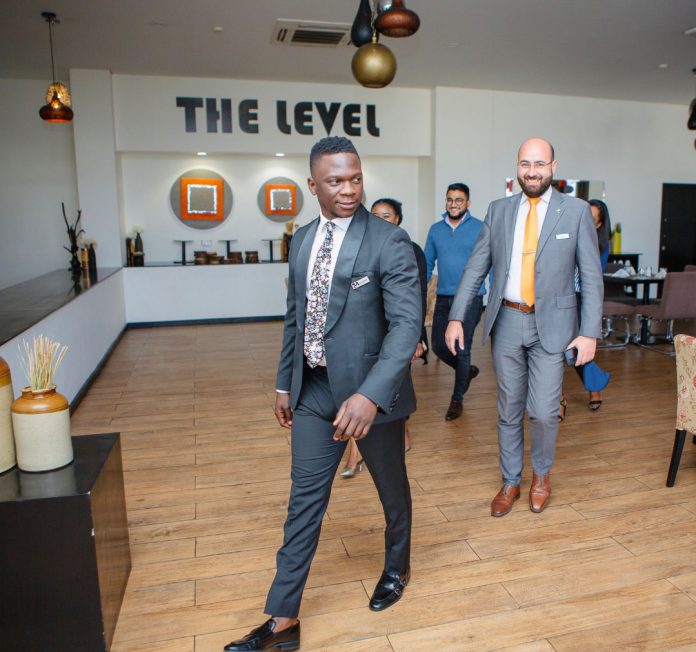 Creative industry in Malawi is getting a boost following award winning musician Onesimus and Amaryllis Hotel plans to start a talent show.

The thrill, the experience of young artists performing at a five-star hotel and prospects of being seen and possibly getting a deal sign is everything a creative person wishes for.

Onesimus, who is the brand ambassador and the voice for the youth said the talent showcase will be unveiled sometime later this year.

The talent show is expected to be aired on different television stations in Malawi accommodating youths from across the country and the world.

Onesimus said: entertainment is the main catch in tourism and in order to bring the much-needed traction exploring of talent is critical.

The ‘Solomoni’ and ‘Maria’ star pointed out the partnership with Amaryllis Hotel will give the youth a high-end platform to get exposed and earn a living with their passion.

He called on artists to have self-awareness, knowledge of music, practice and listen to the people who have made it prior to them if they want to be great.

Recently, Onesimus gave a performance at the Hotel where fans went eccentric to his new music and gave the vibe of how it will feel like for the upcoming artists who will be in the talent show.

Modalities and other issues are expected to be announced later to the public.

According to an earlier communication from Amaryllis Hotel Sales and Marketing manager, Khaira Surtee the goal of their mutual arrangement will be revealed as time goes by.

“We are planning some upcoming campaigns which will be revealed later. We are going to have a press briefing to basically highlight and portray what we have achieved, what we are going to achieve, you are going to see more,” she explained.

Surtee said the partnership will be measured with the campaigns that they are putting up.

She disclosed they are also having a poetry festival in October, where upcoming poets and other creatives will showcase their talents.