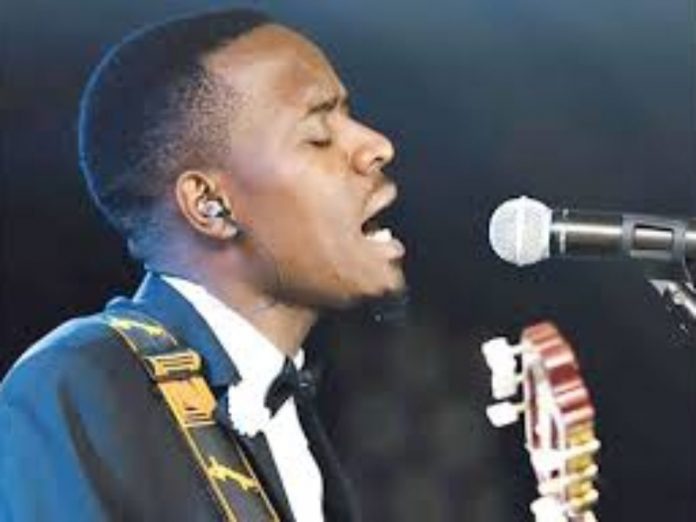 Musician Patience Namadingo has become Malawi’s Messiah for using his influence in promoting the country’s music industry in his own style.

‘The 2021 BET Awards winner’ is being praised in Malawi for letting other musicians benefit with him from FDH Bank where he is a brand ambassador. Namadingo is helping both upcoming and established musicians.

As a brand ambassador for the bank, Namadingo has brought into the spotlight a young star Made See. He has also helped the legendary Giddes Chalamanda.

Made See has been signed by Namadingo under Namartist brand. He also helped Chalamanda to a benefit of K2 million from FDH Bank.

People have branded the Mapulani star ambassador of the year for that. He is believed to be one of a few brand ambassadors who do not benefit alone.

“Namadingo is brand ambassador of the year. The only brand image who is playing good Samaritan,” said Fyness Black.

However other people think Namadingo is benefiting more than others. People believe that he uses other people’s names to make a name for himself.