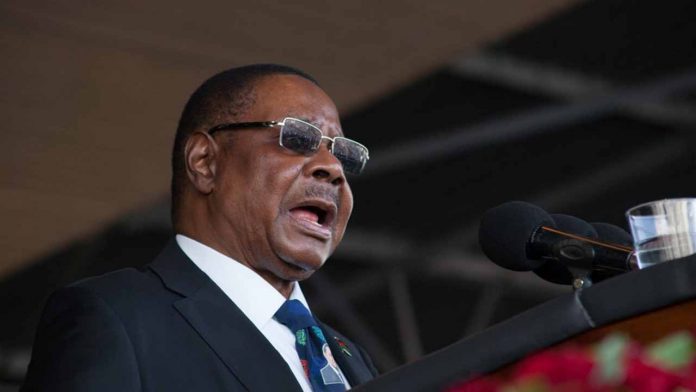 The duty-free cement purportedly imported by former president Peter Mutharika has hopped from the initially reported 400,000 to 1.2 million, bringing the total cost of three consignments to about K5 billion, as per the new evidence.

Documents that the Malawi Revenue Authority (MRA) gave Mutharika the clearance to make the duty-free cement importations in three tranches, each of the consignment valued at $2.240 million bringing the total cost of the three consignments to $6.720 million (about K5.040 billion).

The first clearance was made on November 28 2018 while the second clearance was given on July 1 2019. The third clearance was issued on December 16 2019 and was all signed by MRA Deputy Commissioner, Technical – Customs and Excise, Abigail Kawamba.

“The goods were imported under the Presidents (Salaries and Benefits) Act chapter 2 sub-section 2 part 7 of the schedule. Under this law, the President is entitled to import goods for personal use duty-free,” Kalilani said.