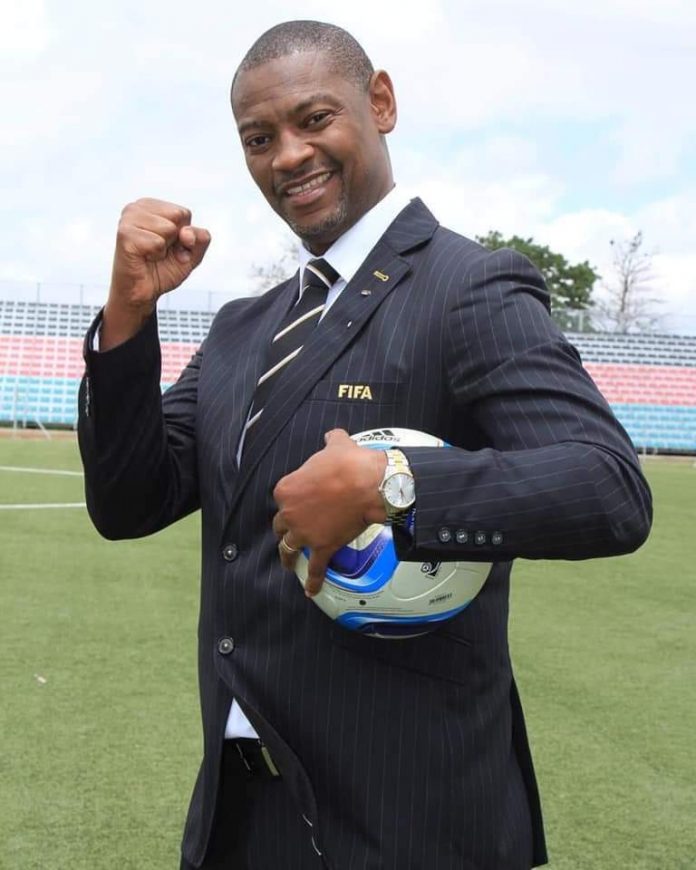 Malawians on social media are trading words after President of Football Association of Malawi, Walter Nyamilandu failed to defend his FIFA council seat in the CAF elections that were held in Rabat, Morocco on Friday.

Some people are happy with his loss arguing the FA boss has failed to develop local football,
while others believe all Malawians were supposed to rally behind him in the name of patriotism.

“Patriotism does not mean supporting anything that belongs to your nation including nonsense. The guy deserves to be defeated as far as football is concerned. He is failing to develop our football here and some people think people think he can manage football at continental level,” reads Earnest Chippoh Chapotera`s comment in partial.

Chriss Marvel Kachere concurs with Chapotera, he says “Supporting failures just because they come from your country is unpatriotic.”

In her Facebook post, Social media influencer Manice Abiti William Dawood said those celebrating Nyamilandu`s loss are not patriotic. “Most of you who are happy about his loss call yourself patriots or practicing patriotism, no you are not. Patriotism is a concept which brings us together, a sense of solidarity and love for one`s country,” reads part of her post.

Walter lost his seat to Nigeria`s Amaju Pinnick by 35 votes. He served in that role for two years and six months. The post has an attractive package of K16million per month.