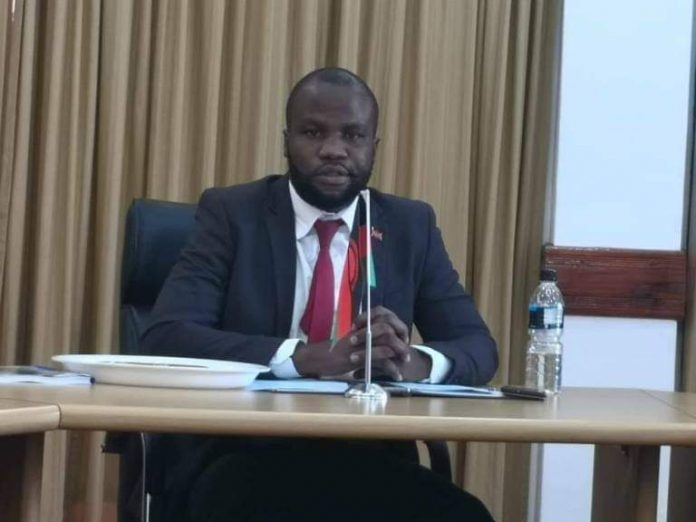 The Malawi government is being accused of lying to its citizenry about a K9 billion worth swimming pool project.

In the past week, the government revealed its plan to construct an international standard swimming pool. It was further revealed that the project will be financed by International Olympic Committee (IOC).

In response to the local media`s questions on its involvement in the project, OIC has quashed the reports.

“The OIC is not involved in this project or its funding,” reads the response from the international body.

The project has proved to be unpopular as most Malawians are not supporting it. People believe it is a gamble to allocate such a huge amount of money to the project when the country has poor health system and road network, among others.

The government is yet to comment on the issue thus people believe it lied on OIC`s involvement.