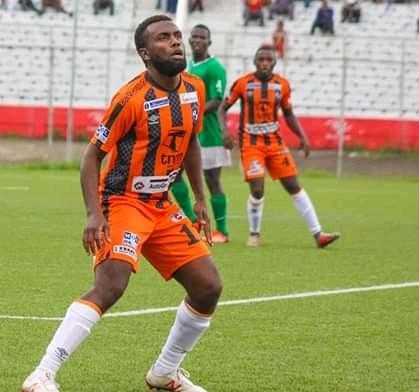 Mighty Wanderers skipper Alfred Manyozo Junior has cast an air of deep pessimism over recording a positive result in their forthcoming Blantyre derby against their bitter rivals Big Bullets FC.

Manyozo has been quoted by a local newspaper as saying their camp is demotivated due to long overdue game bonuses.

“With the way things are going, I fear for the worst in the upcoming Blantyre derby against Big Bullets,” Said Manyozo.

The two Blantyre giants will once again rekindle their rivalry on 2nd December in a highly anticipated encounter at Kamuzu Stadium.

Bullets are coming from a 5-1 convincing win against Mzuzu based military side Moyale Barracks, while Wanderers lost to another Malawi Defence Force outfit MAFCO FC by a goal to nil.

The Lali Lubani boys have made a slow start of the season as they have managed a single win in five games. They lie in 10th position with six points.