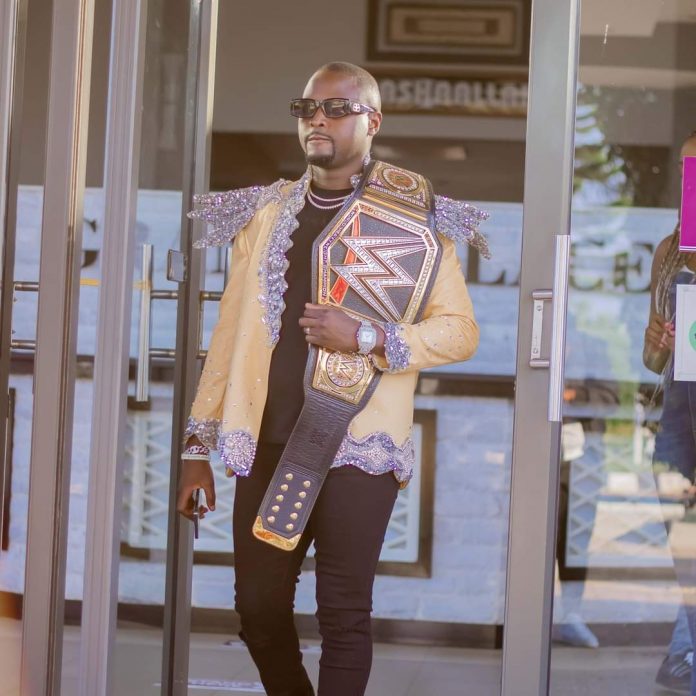 Hip hop star Gwamba made history on Sunday after his music show sold out, contrary to his doubters` expectations.

According to statistics, about 15, 000 people patronized the event which was staged at Mzuzu stadium.

The rapper took the show to the northern region in the company of a mouthwatering line up of supporting acts.

The headliner was South Africa`s rapper Emtee whose real name is Mthembeni Ndevu of the roll up fame.

Other artists who performed at the happening are upcoming star who goes by the moniker henry Czar, and award winning artist Charisma.

Meanwhile, Gwamba has urged other musicians to be considering Mzuzu when it comes to music events.

The northern city has for a long time been deprived of events. This is because it is considered to be weak economically.