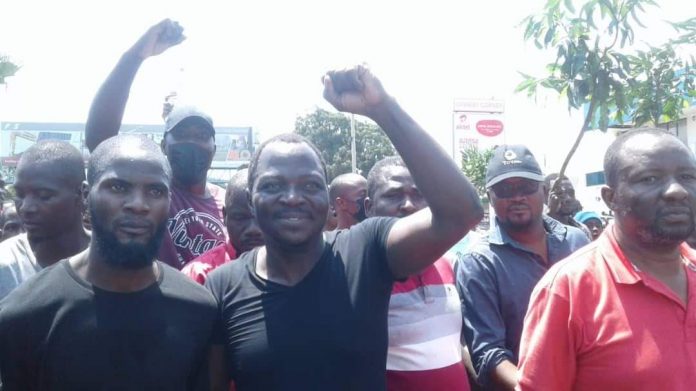 According to our sources, the demonstration will be held on Friday the 26th of November from 8:00 am. The starting point will be Lilongwe Community Ground.

This is despite a certain section firing warning shots to Kalindo, against holding the demos in the capital.

The protest against the government is inspired by the rise in the cost of living which has seen prices of basic needs skyrocketing.

Kalindo started his journey in activism a few weeks ago by criticizing the Chakwera-led government.

Then he exited United Transformation Movement (UTM) which is among the ruling parties, before leading his maiden demonstrations.