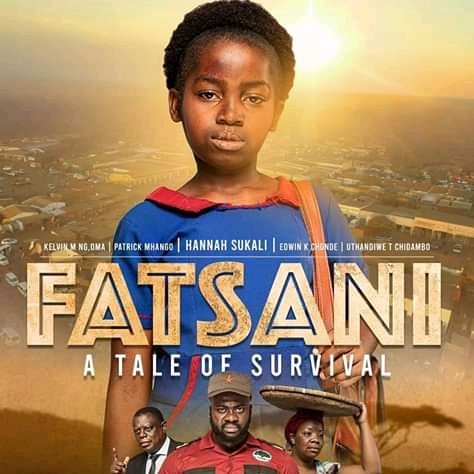 The Covid-19 pandemic has forced HD Plus Creations to postpone the launch of their movie titled Fatsani.

HD Plus which is well known for producing music videos, started baking the film a few years ago. As earlier communicated, Fatsani was supposed to be launched in September but Alas! The global pandemic has spoiled the plan.

The production company has said it will launch the film when the situation will change for the better. They believe it is a risk to take the work to the screens in the wake of the deadly virus.

Fatsani is a story about a young girl who fights for survival after the death of her parents in a car crash. It also tackles other important issues like governance.

Meanwhile, Fatsani has been listed on popular online database of films IMBD as an upcoming project.