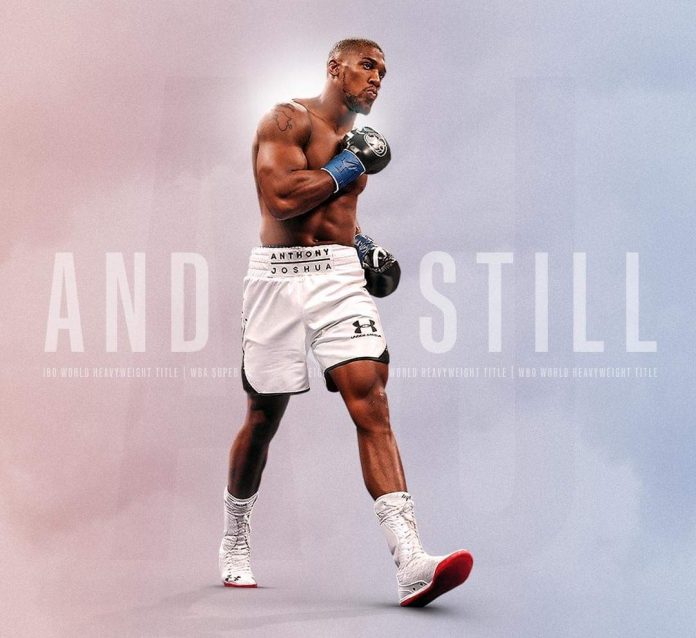 The heavyweight champion Anthony Joshua has knocked out Kubrat Pulev to ignite hopes that a historic fight against Tyson Fury could soon be a reality.

The British heavyweight floored his challenger to the canvas twice in round three in a chaotic flurry that saw Pulev smiling while under attack and turning his back when under fire, only to somehow make the bell.

Joshua, perhaps fatigued by the chaos, stepped off the gas and allowed Pulev to at least offer some mild threat, but a barrage of uppercuts in the ninth dropped Pulev and a straight right hand wiped him out seconds later.

The 1,000 fans granted access to Wembley Arena saw a blend of the boxing skills and crushing punches that have helped build Joshua into the attraction he is.