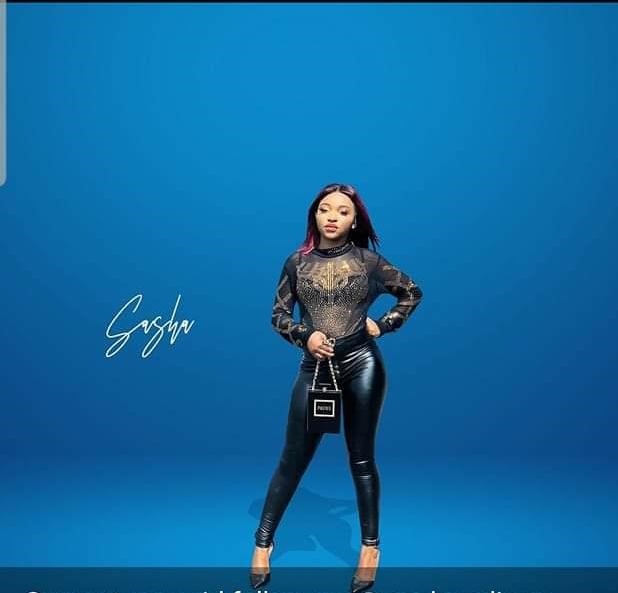 The youngest Malawian UK based artist Sasha whose real name is Edinah Mulenga has released a hit single called Mundibwezere.

Speaking to Low Profile Malawi, she said that, “I started singing at a very young age with my brother Felix whose stage name was Sash while I was Sacha”.

We set up a small studio at home where we were doing our recordings and also helped other young musicians to record their songs too.

Sasha further explained that her singing career vision came to a stand still a few years back when her brother Felix had tragically died in a road accident. “Losing her singing partner and same time a brother came as a huge shock to me and I could not get myself back in the studio again”.

Sasha said that she has recently been supported by her husband and family to rekindle her singing career hence releasing the song Mundibwezere.

She also mentioned that she is happy to collaborate with other musicians while she is already working on her own solo music projects.

You can listen to her hot Mundibwezere single on the below link.