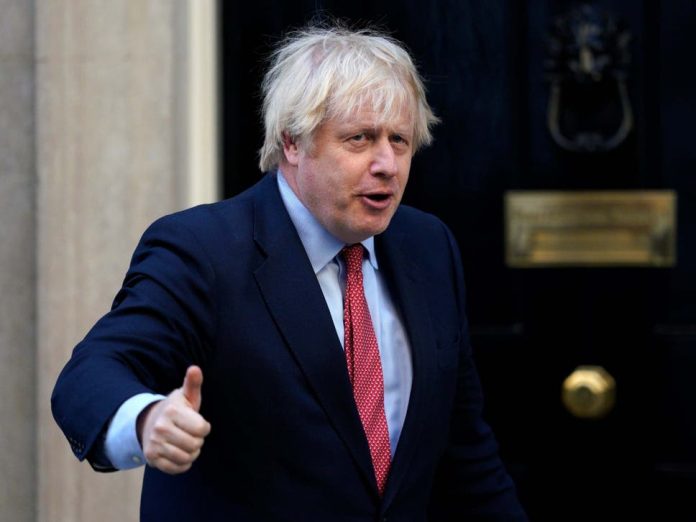 Britain’s most powerful business leaders have called on Boris Johnson to set out economic recovery plans that align with the UK’s climate goals to help rebuild a resilient UK economy in the wake of the coronavirus crisis.

Almost 200 chief executives – from companies including HSBC, National Grid, and Heathrow airport – signed a letter to the prime minister calling on the government to “deliver a clean, just recovery”.

The letter calls for a recovery that “creates quality employment” and helps to build “a more sustainable, inclusive and resilient UK economy for the future”. It was also signed by the heads of Aviva, Lloyds Banking Group and BP’s UK business.

The letter emerged days after MPs called on the government to deliver £30bn in green aid to help to accelerate “faster, further, fairer” action to help tackle the climate crisis and the economic consequences of the coronavirus lockdown.

The current crisis, in moving us all away from business as usual, has already created shifts in how we operate, and we believe we must use the recovery to accelerate the transition to net zero,” it said.

Efforts to rescue and repair the economy in response to the current crisis can and should be aligned with the UK’s legislated target of net zero emissions by 2050 at the latest.”The letter is the latest in a growing chorus of voices calling for the government to focus on sustainable investments.

It set out three key measures.

First, the government should include a combination of targeted public investment and clear policy signals to support growing private sector investment in low-carbon technologies. These might include tax incentives or a penalty price on carbon emissions.

Second, the government should prioritise sectors within the economy that can stimulate jobs, spur the economy and help lower the UK’s emissions. These include construction, renovation and energy efficiency, and low-carbon electricity and electric vehicle infrastructure.

Finally, the letter calls for the government to set out stimulus packages that include measures to ensure that the businesses which receive government support align their business strategies with the government’s own climate goals.

The UK became one of the first major economies to set a target to become carbon neutral by 2050 through legislation that demands that emissions fall to net zero within the next 30 years.

The latest call comes after the International Renewable Energy Agency found that accelerating investment in renewable energy could spur global GDP gains of almost $100tn (£80tn) between now and 205.