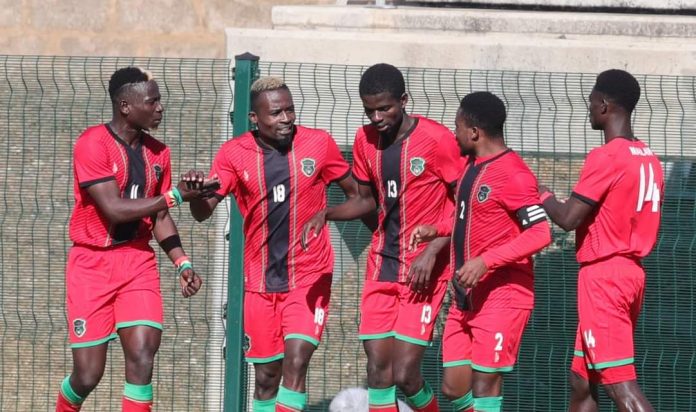 Malawians have weighed in conflicting reaction to the national football team’s group in the Africa Cup of Nations. The Flames have been drawn in Group B of the continental tournament alongside Senegal, Guinea and Zimbabwe. Some local football lovers believe the team is in a fair group while others think the opposite. “This is a walk over group but still good preparations will give us results,” said Smart Mphamba.

Victoria Ngoma also commented, “Fair group, we will make it. I can see only one tough opponent which is Senegal. We will collect points on Zimbabwe and Guinea.”
Others are of the view that Malawi does not have the squad to compete at that stage, let alone participate.

“Senegal is experienced, Guinea is tactically good especially when playing small teams like Malawi, we hardly beat Zimbabwe, let’s face it we are going there as tourists,” said Paul Kamaya.

After the draw in Cameroun on Tuesday night, Flames tactician Meke Mwase said the team can do better provided they prepare mentally and physically.

The tournament will start next year January in Cameroun`s capital Yaounde. 2019 Champions Algeria are looking forward to defend their glory.