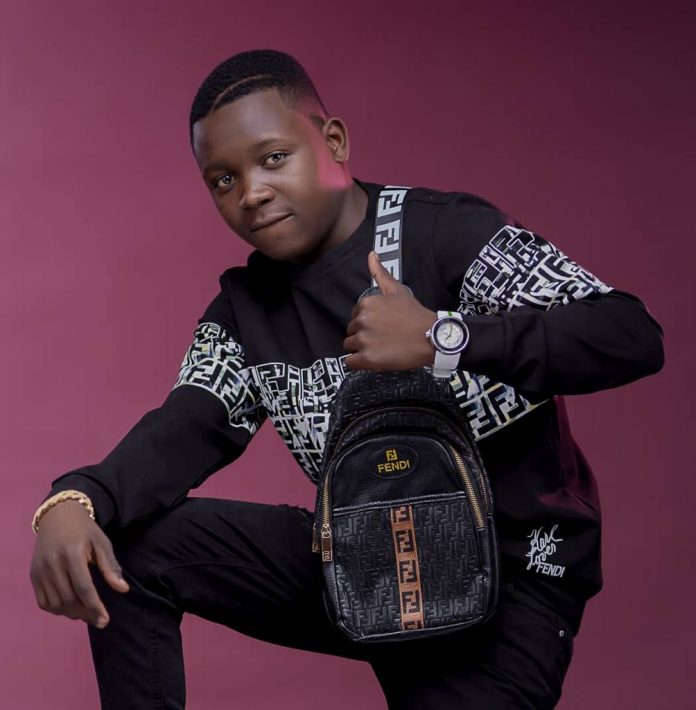 Young artist Made See has rebranded to Med C under Magic Fingers Management which took him on board a few months ago.

In his new identity under the record label, the lad has dropped his first international collaboration featuring Nigerian renowned artist Del B. The song entitled Uvinanso was released last night.

In the song, the lad brags about his priceless music talent. The song has been delivered in both afro and dancehall styles.

Uvinanso will be followed by another song called complaining which has been redone. The video has passed through the hands of the youthful Viny Visuals while Nigeria’s renowned producer Shizzi has worked on the audio part.

Shizzi has worked with renowned artists in Africa including the award winning Davido. As such, Med C is tipped to make it big on the continent for working with producers of Shizzi’ Calibre.

His record label is co-owned by US based Malawian artist and businessman Tionge Mhango.

Mhango succeeded musician Patience Namadingo in managing the 15 year old musician. Med C fall out of favour with Namadingo due to contractual misunderstandings.