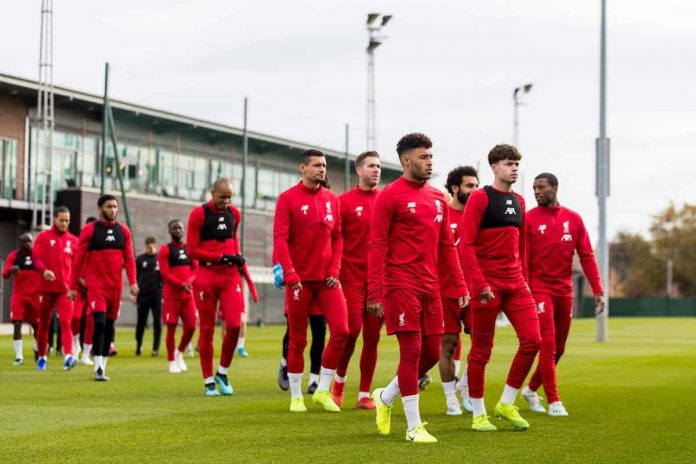 The relaxing of the UK government restrictions have allowed players to train in smaller groups with all twenty clubs unanimously agreeing to return to training with the view of resuming the last part of the season soon.

As well as training in groups of no more than five, sessions must last no longer than 75 minutes for each player. Social distancing must be adhered to.

Liverpool are 25 points clear at the top of the table, with nine games to play, and need just two more wins to secure their first Premier League title.

The league had previously identified 12 June for matches to possibly start again, but there is now an expectation this will need to be pushed back.

Klopp said he was “really happy” to see his players again and that they were all in “good spirits” and “good shape”.

“We don’t know exactly how long we have, but we have some time to prepare the rest of this season and already the next season, because I don’t think there will be a massive break between the two,” he said.

“It’s a pre-season for us. We don’t know how long and we will not have test games or friendlies.

“Maybe we can organise it between us when we are allowed to, but it will not be the same like in other pre-seasons.”

Meanwhile League One clubs are discussing the future of the season amid a split over whether to continue the campaign.

League Two clubs have voted to end their season with no relegation, to use average points per game to decide promotion and to stage play-offs.