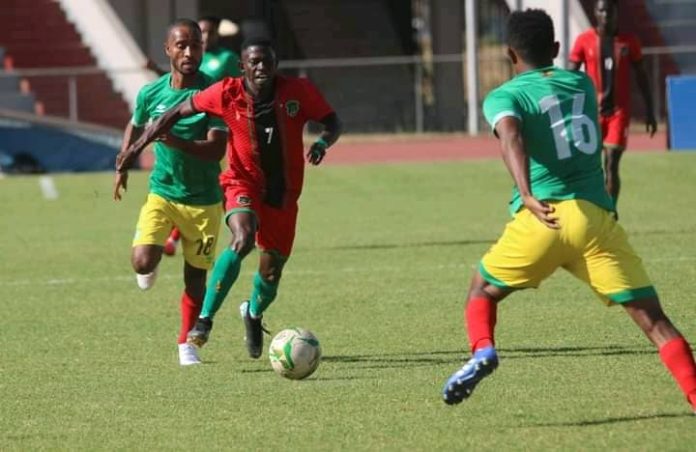 Malawi national football team, the Flames had an afternoon to forget in Addiss Ababa Ethiopia as they went down to that country’s national team by a cricket scoreline, in a strength testing match.

The Walya Antelopes proved to be too good for the Meke Mwase charges that they managed to win the game by 4 goals to nil. Malawi was torn apart left and right that even a consolation goal was far from reach.

The Flames starting line-up which was dominated by local players failed to settle in the game in the first half. Came the second half, the story remained the same although Mwase made four changes.

The Flames are expected to play South Sudan away on 24th March in African Cup of Nations Qualifiers. A week later, they will host Uganda in the same campaign.

The Malawi team is supposed to win both games to qualify for the continental tournament, which will be hosted by Cameroon next year.