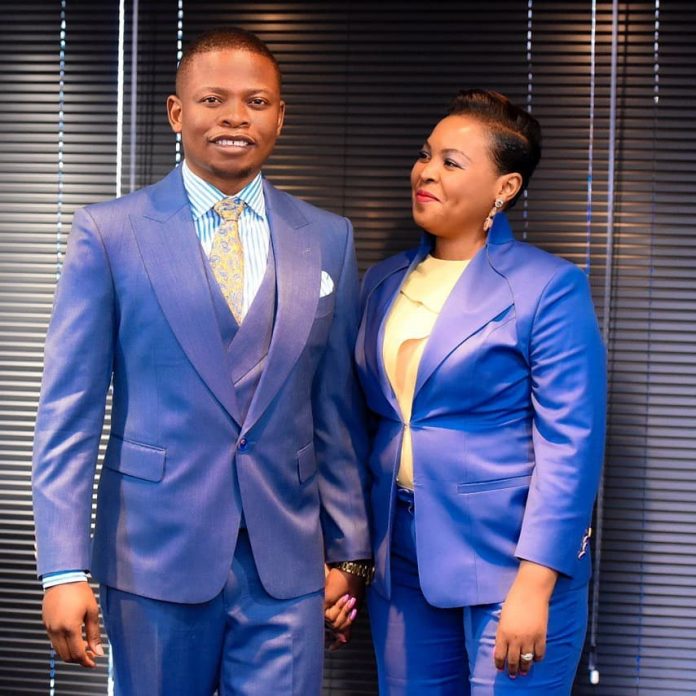 Prophet Shepherd Bushiri and his wife Mary Bushiri had appeared at the Pretoria High Court for a trial which was postponed on the 29th November 2019. During the appearance, the prosecutors applied for the court to postpone the trial till next year July, because their 29 witnesses refused to come to court because of Covid-19.

Bushiri and wife Mary were arrested last year in February by the South African authorities on allegations of fraud and money laundering.

The trial against the leader for Enlightened Christian Gathering (ECG) was scheduled to commence on Monday in the High Court in Pretoria.

The Bushiri’s and their lawyers had appeared before the court.

The state asked the court for postponement of the case with the reason that their witnesses had failed to show up due to the Covid-19 scare. Bushiri instructed his lawyers to vehemently oppose the postponement to next year, as they have been on remand for over a year already.

However, the Judge granted a postponement for the State to get their house in order. This came as a disappointment to Bushiri who said, “the President of South Africa has announced that we should learn to live with Covid-19 in our lives”.

Bushiri further said “I feel this is unfair, seeing my lawyers were ready to proceed with the trial”.
We have faith in the justice system of this nation; we do believe that we will get justice one day and we will be able to live our lives freely.
We remain ready for the trial in order to clear our names.