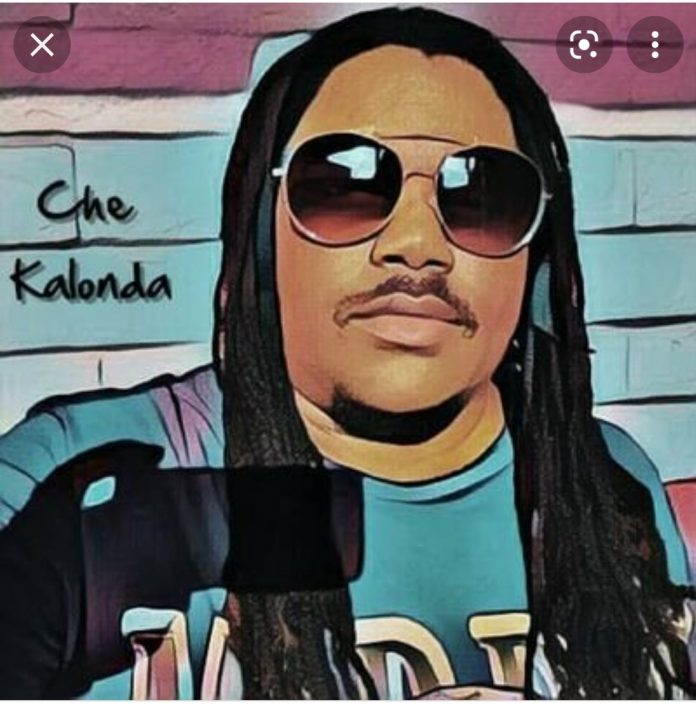 Blakjak is on record to have said he will not allow the dancehall starlet to perform at Castel Malawi event later this month, if he will not show up on time.

“If your artist (6th) will show up late and drunk at Castel event which I will be hosting, he will not perform. I don’t care whether you will commit suicide or report the matter to police,”

In response, his followers tore him apart for what they argue is an expression of hate towards the budding talent.

“This shows the degree of hate you have towards this young man. As someone who has been in the game for a long time, you were supposed to be mentoring him instead of humiliating him online,” Said Precious Chimpando.

Others believe Blakjak hates the up and coming star because he is a better musician than him. Ken Chiwinja commented, “6th is very talented than you.”

The drama started at Onesimus` Homecoming Concert on 26th September, where 6th was denied the opportunity to perform due to late coming. According to Blakjak, the Blantyre based youngster was drunk and he wanted to perform when the show reached the climax, apart from late coming.