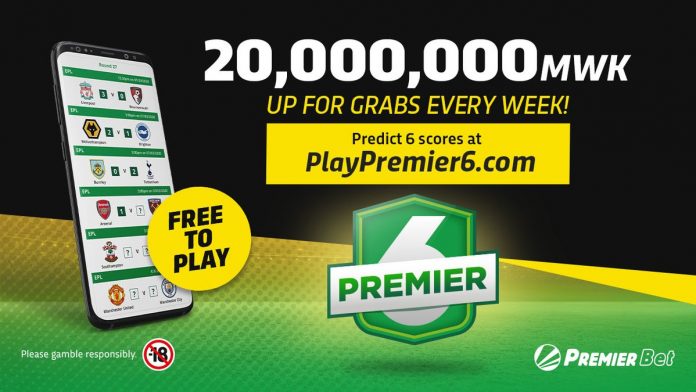 Ahead of matches, everyone takes time to think about what odds will turn out to be as thought of, but the Malawi government is placing a 20% cut on those winnings.

On Friday, Minister of Finance Felix Mlusu announced a 2.2 trillion budget. However not all contents of the financial plan are music to Malawians. The introduction of taxation on betting has become one of the unpopular areas.

According to Mlusu, most people bet these days. As such, the government felt compelled to introduce a 20% withholding tax on winnings as one way of mobilising resources.

Bet loving Malawians feel the government is being unfair. They claim that it is as good as day time robbery.

Others suggest that the government should have imposed strict taxation measures on betting companies because they make more money.

“Betting companies were supposed to bear the heavy tax rates since they make more money. Those who bet are innocent,” commented Wahera M’bwana.

True to the government’s assertion, betting is becoming popular in Malawi. Premier bet is the only betting company through which people gamble.