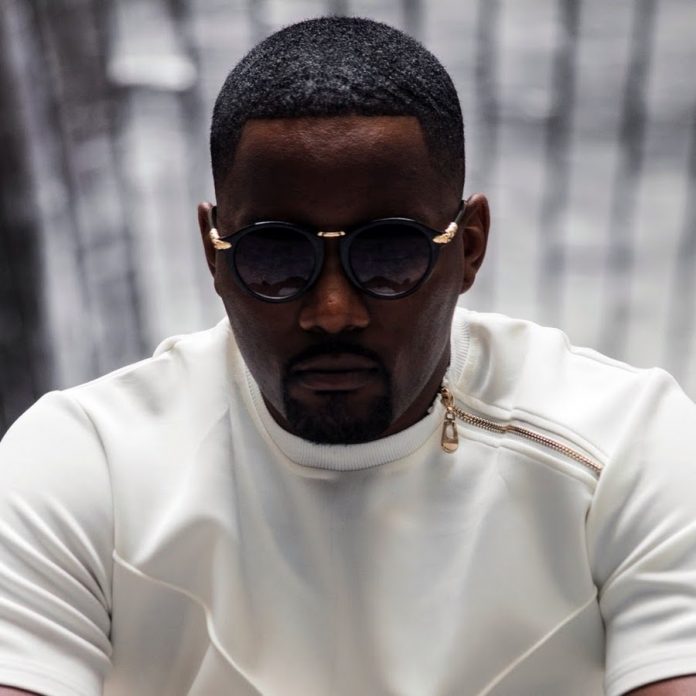 The starlet is set to launch his first album called The Book of Elli at Robins Park in Blantyre, on 13th December.

The Nyau King started by expressing his interest to support Njuchi’s album. In a social media post he made a few days ago, he proposed to listen to the album before the launch.

After listening to the music collection, the Chipapapa star was moved to buy a copy at K200,000. He also offered to perform at the launch show for free.

According to the award winning artist, he wants Elli to be Malawi’s best music export. As such, he wants the lad to work very hard and prove his salt.

The album launch will be graced by a number of heavyweights in Malawi’s urban music circles. Some of the top artists who will perform are Phyzix, Piksy, and Saint.