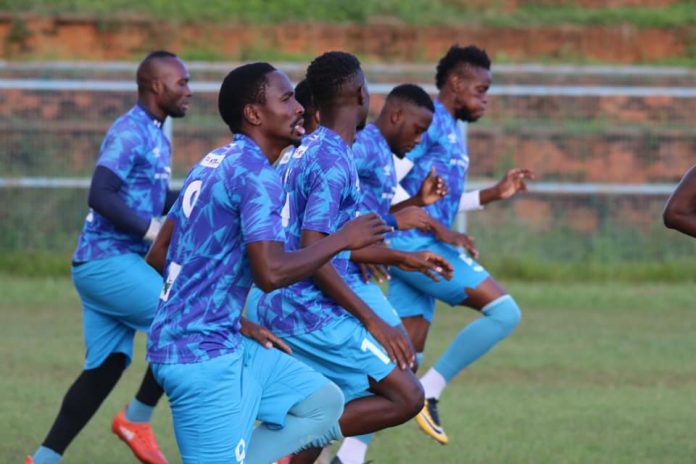 The company`s management has confirmed the development. According to the company, their partnership will last for nine months.

Salima Sugar Company further confirmed that the sponsorship package will be announced in due course.

Wanderers` management is yet to comment on the matter.

The Lalilubani boys have been without a sponsor since December last year which affected their operations. This also affected salary payments at the club.

The financial woes also affected the players` output on the field. Currently, the blues are lying in fourth position in the Super League.