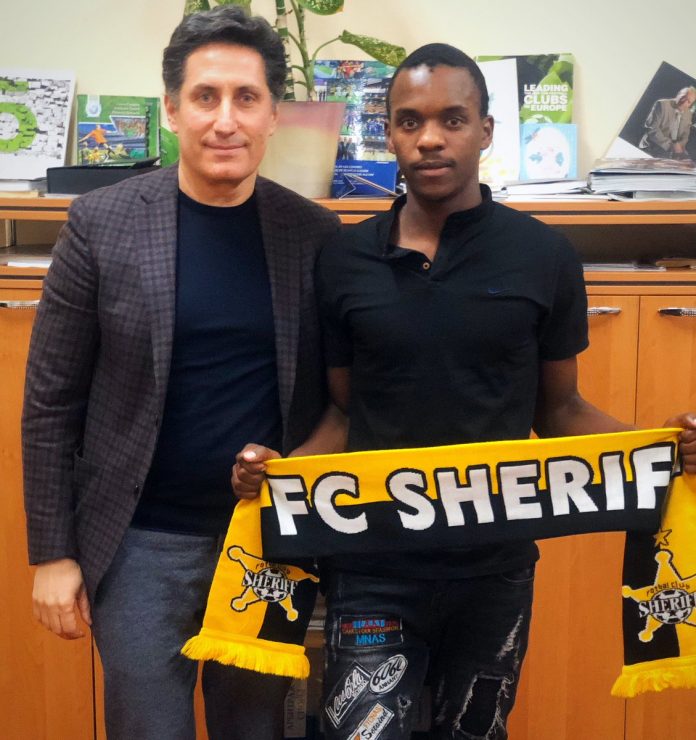 Flames defender Charles Petro has become the second Malawian to feature in the prestigious UEFA Champions League as he played for his Moldovan side last night in the said competition.

The former Nyasa Big Bullets player, made it in the line up of Sherrif Tiraspol in the 1st round qualifiers of the Champions League against Luxembourg team Foli Esc.

Petro follows the footsteps of Essau Kanyenda who is the first Malawian to play in the Europe’s most elite club competition. The former Flames hitman played in the Champions league when he was plying his trade with Russian side Lokomotiv Moscow between 2005-2007.

Charles is rated as a promising player for Malawi national team having risen through the ranks to  play in Europe, within a short period of time.