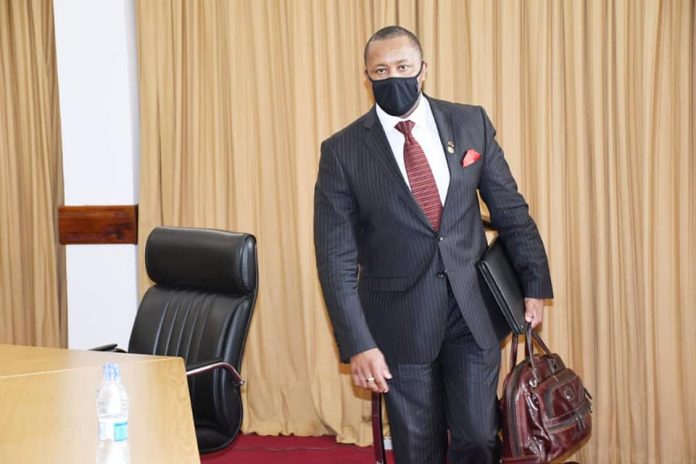 Malawians have expressed a security concern following a robbery at Vice President’s office on Monday for the second time.

Sharing their views on social media, local internet users have bemoaned the development. They believe the government is less serious about security at the heart of the country.

“Are we really serious as a country? If thieves can manage to break into the deputy leader’s office, that explains the low level of security around those premises,” said Sunganani Eno.

Some believe that if thieves can manage to break into one of the most heavily guarded places in the country, it means the unguarded ordinary citizens are at great risk of getting harmed.

“We joke too much as a country, if the second in command of this country had his office broken into, how safe are ordinary citizens?” questioned Fundo Balakasi.

Some people believe the incident was staged with an aim to get rid of information that can land someone in jail.

“There is no way thieves can break into the office of the second in command of this country. I think it’s a matter of hiding information from auditors,” reads Innocent Bandawe’s comment in partial.

The thieves got away with a computer monitor, radio and two processing units.