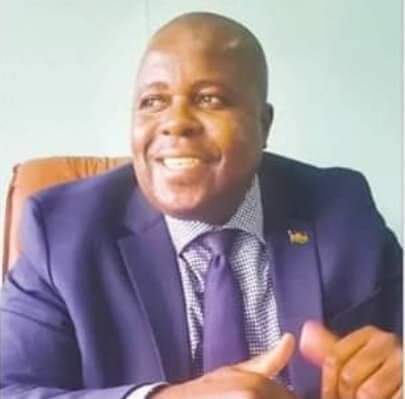 The former Malawi Broadcasting Cooperation (MBC) Director, Aubrey Sumbuleta who is yet to answer cases of sexual abuse has gone missing. The Malawi Police Services have confirmed that they are failing to locate him.

It is believed that Sumbuleta might have fled the country to an unknown destination. The Police have raided his residence and his other aquintance places but have found no trace of him.

He is accused of sexually harassing female employees at the national media house by abusing his powers as the boss of the firm.